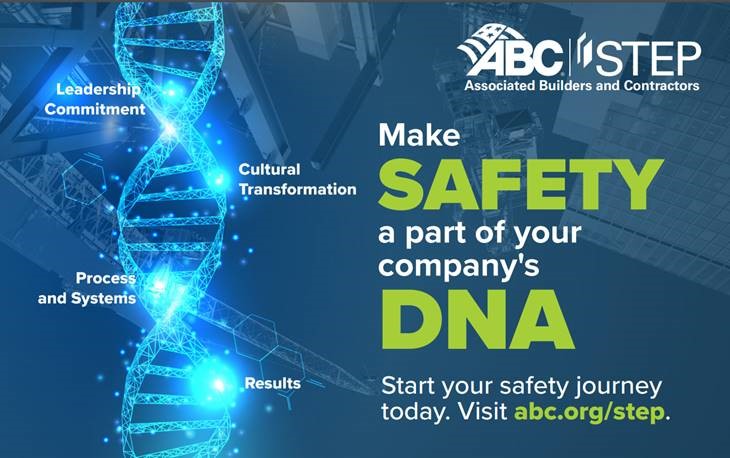 Kevin Chambers is the Area Director for the Harrisburg Area Office of the Occupational Safety & Health Administration.  The Area Director for the Harrisburg Area Office oversees the safety and health enforcement and compliance assistance efforts for 14 counties in central Pennsylvania. His tenure with the agency began in 2008 as a Compliance Safety and Health Officer with the Allentown Area Office.  In 2010, he became the Assistant Area Director supervising the Construction and General Industry Safety Enforcement Team.  Prior to joining OSHA, Kevin was employed as a Department of Defense civilian technician at the former Naval Air Station – Joint Reserve Base Willow Grove. Kevin served for nearly 23 years in the U.S. Air Force and, later, the Pennsylvania Air National Guard.  This included five tours in Iraq, Kuwait, and Saudi Arabia eventually finishing his military career with the 193rd Special Operations Wing at the Harrisburg International Airport, in the role of  Non-Commissioned Officer in Charge of the Wing’s Explosives and Occupational Safety Programs. Kevin holds a Master of Business Administration, a Master of Science in Occupational Safety & Health and maintains an Associate Safety & Health Manager certification from the Institute for Hazardous Materials Management.

Founded in 1989 as a safety benchmarking and improvement tool, STEP has evolved into a world-class safety management system that dramatically improves safety performance among participants regardless of company size or type of work. Participating ABC member firms measure their safety processes and policies on 24 key components through a detailed questionnaire with the goal of implementing or enhancing safety programs that reduce jobsite incidents. Participating companies score their level of achievement for each component on a weighted point scale and document their incident rates (TRIR and EMR). Companies receive a recognition level of Diamond, Platinum, Gold, Silver, Bronze or Participant based on this data.

Thank You To Our Presenting Sponsor: 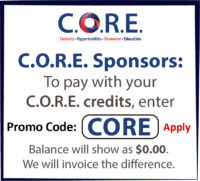 ABC Keystone’s Safety Awards is an ABC Member-only event.
Please contact Mike Bachman at 717-653-8106 to learn more about how ABC Keystone can help you grow your business!