On March 15, the legislature returned from the “budget break” that allowed the House and Senate Appropriations Committees to hold public hearings on the governor’s proposed budget. In the months ahead, the state budget will be negotiated, along with many other priority bills. ABC of Pennsylvania will be pushing to get our priorities added to that list.is proposing to tax the Marcellus Shale, which ABC of Pennsylvania is on record as opposing. Other highlights include:

On February 4, Governor Tom Wolf publicly released his 2021-22 proposed budget. The nearly $40 billion budget will fund the state from July 1, 2021, through June 30, 2022. The budget represents a 12% increase over last year. Not surprisingly, the governor again is proposing to tax the Marcellus Shale, which ABC of Pennsylvania is on record as opposing. Other highlights include:

The new year is well undersay, and the government affairs staff has been mapping out an efficient travel guide for the long haul. Though it is a new session with roughly 30 new legislators entering office, ABC’s messaging remains the same – fighting for merit shop principles. The newly installed ABC of Pennsylvania Board of Directors has established our 2021 legislative agenda, which is broken into three categories:

Happy New Year! It is safe to say we are all grateful 2020 is behind us. Despite COVID-19, we were able to accomplish a great deal on behalf of our members last year. You can read more about those accomplishments via our annual legislative report found on the abcpa.org website. 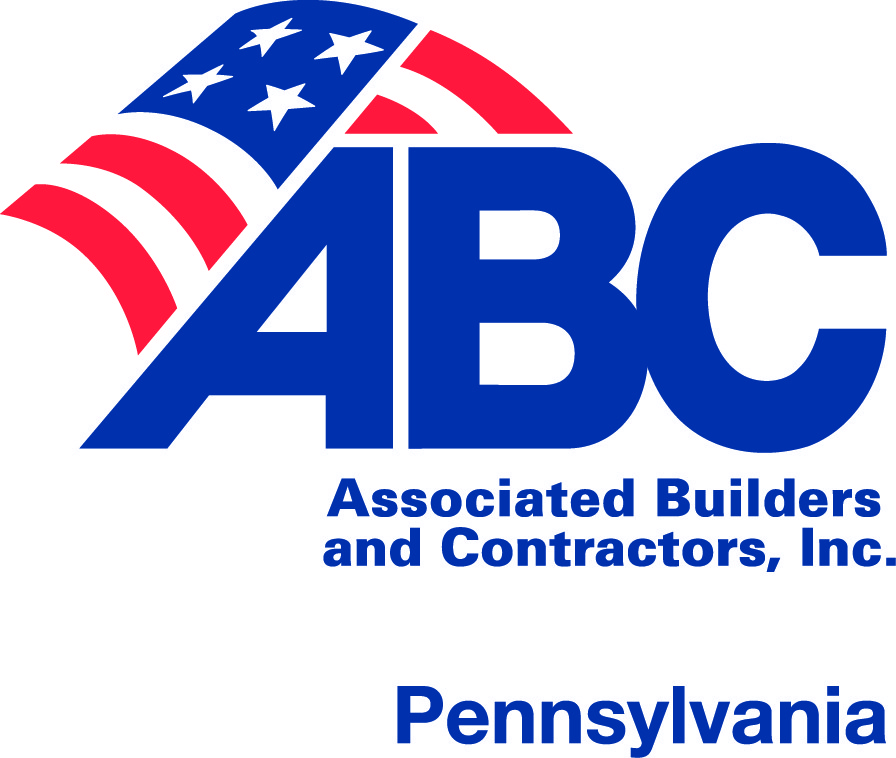