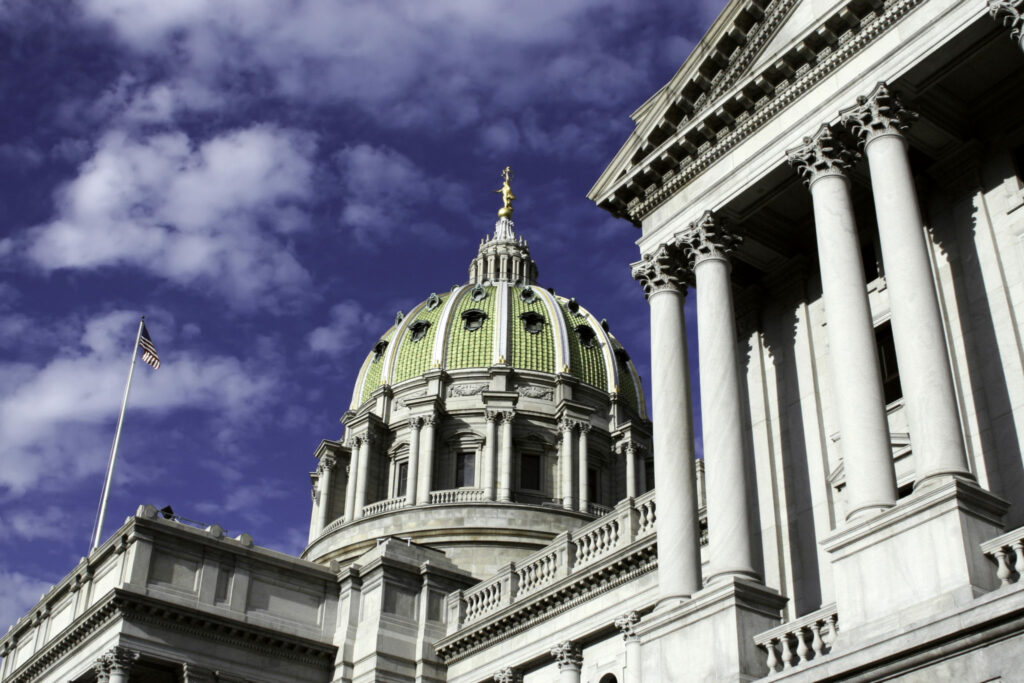 By: Brent Sailhamer, Director of Government Affairs, ABC Keystone  In an interview earlier this week, Senate President Pro Tempore Joe Scarnati said, “we’re out of money and we’ve never been in this position before.”  That statement underscored the severity of a budget impasse that has dragged on for nearly three months past its Constitutional deadline.  […]