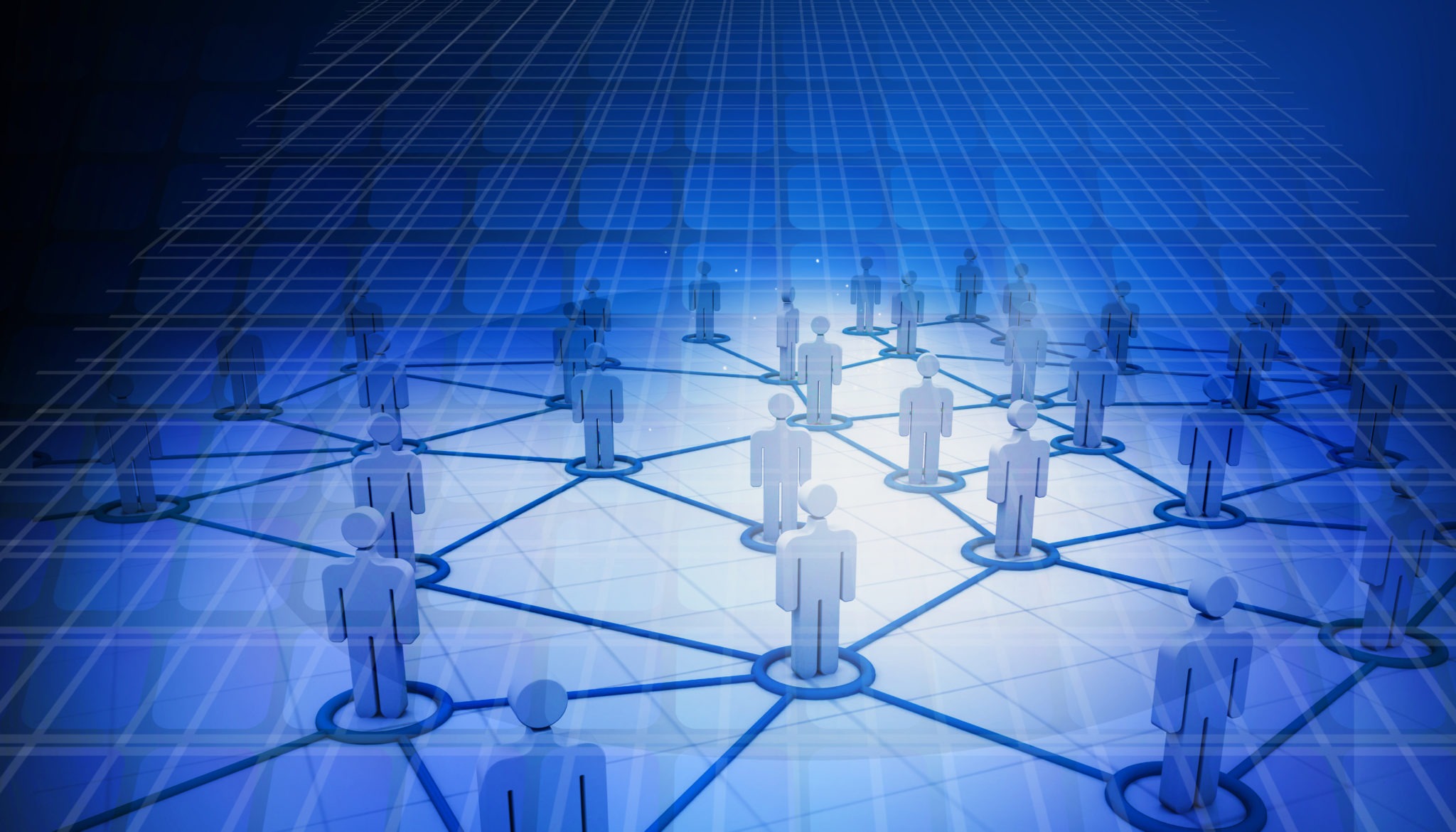 The Potential Cost of Retaliation in the Workplace (Or, How to Make a Bad Situation Worse)

In 2018, retaliation was the cause for more than half (51.6%) of all charges filed with the Equal Employment Opportunity Commission, making retaliation the most common basis for individual filings against employers. Similarly, employees’ claims of retaliation under the Occupational Safety and Hazard Act (OSHA) are all too common. As a very recent OSHA case demonstrates, acts of retaliation in the workplace can only exacerbate an employer’s problems and increase liability in a serious way.

In an Opinion and Judgment filed on August 9, 2019, Judge Mitchell S. Goldberg of the United States District Court for the Eastern District of Pennsylvania awarded damages totaling more than $1 million against Lloyd Industries, Inc, a Montgomeryville, Pennsylvania HVAC company, after a jury found that the company unlawfully terminated two workers who cooperated with a federal safety investigation into the company’s safety-related workplace practices. These damages were awarded in addition to previously issued OSHA citations for the company’s non-compliance with safety standards, which totaled more than $820,000. In this case, a federal investigation was triggered when an employee filed a complaint with OSHA after his hand was crushed, and later amputated, due to sustaining serious injuries while operating the company’s press brake machine.

The HVAC company subsequently terminated two employees after the company suspected these employees of providing photos of the press brake machine and personal testimony to OSHA during its investigation. Based upon its findings, OSHA brought suit against the company on behalf of the two former employees. And, after a trial by jury, the employees were awarded $500,000 in backpay and $500,000 in punitive damages, demonstrating an employer’s challenges in defending claims of retaliation in federal court.

In order to mitigate the risk of retaliation in the workplace, employers should have an informed understanding of what constitutes retaliation and how to prevent it. Under federal law, retaliation occurs when an employer takes an adverse action against an employee because the employee engaged in a “protected activity,” which can include reporting a workplace injury, illness, or hazard, or filing a report about a possible violation of the law with OSHA or other government agency, for example. A less obvious, but equally prohibited, form of retaliation can occur when an employer attempts to dissuade or intimidate an employee from raising a concern or filing a report about a potentially unsafe workplace condition or activity.

In addition to understanding retaliation in the workplace, every employer should strive to create a work environment where employees are empowered and encouraged to communicate their compliance concerns directly to their employer. In doing so, employers should consider creating an anti-retaliation program that engages management, provides company training and oversight, and defines a system for listening to and resolving employees’ safety and compliance concerns.

Thomas R. Davies, Esq., serves as a Partner in Harmon & Davies, P.C., Lancaster, Pennsylvania office. He concentrates his practice on the representation of employers in labor and employment related matters. Tom regularly speaks on labor and employment related issues at seminars for personnel professionals, attorneys and business leaders. He has also testified on labor issues before Committees of the United States House of Representatives and the Pennsylvania Legislature. Tom had the honor of serving as the 2009 Chairman of the Board of the Keystone Chapter of Associated Builders and Contractors.

If you are interested in writing for the “Ask an Attorney” or the “Ask an Accountant” feature, please contact: Kelly Moore, Asst. Director of Marketing & Communications: kelly@abckeystone.org