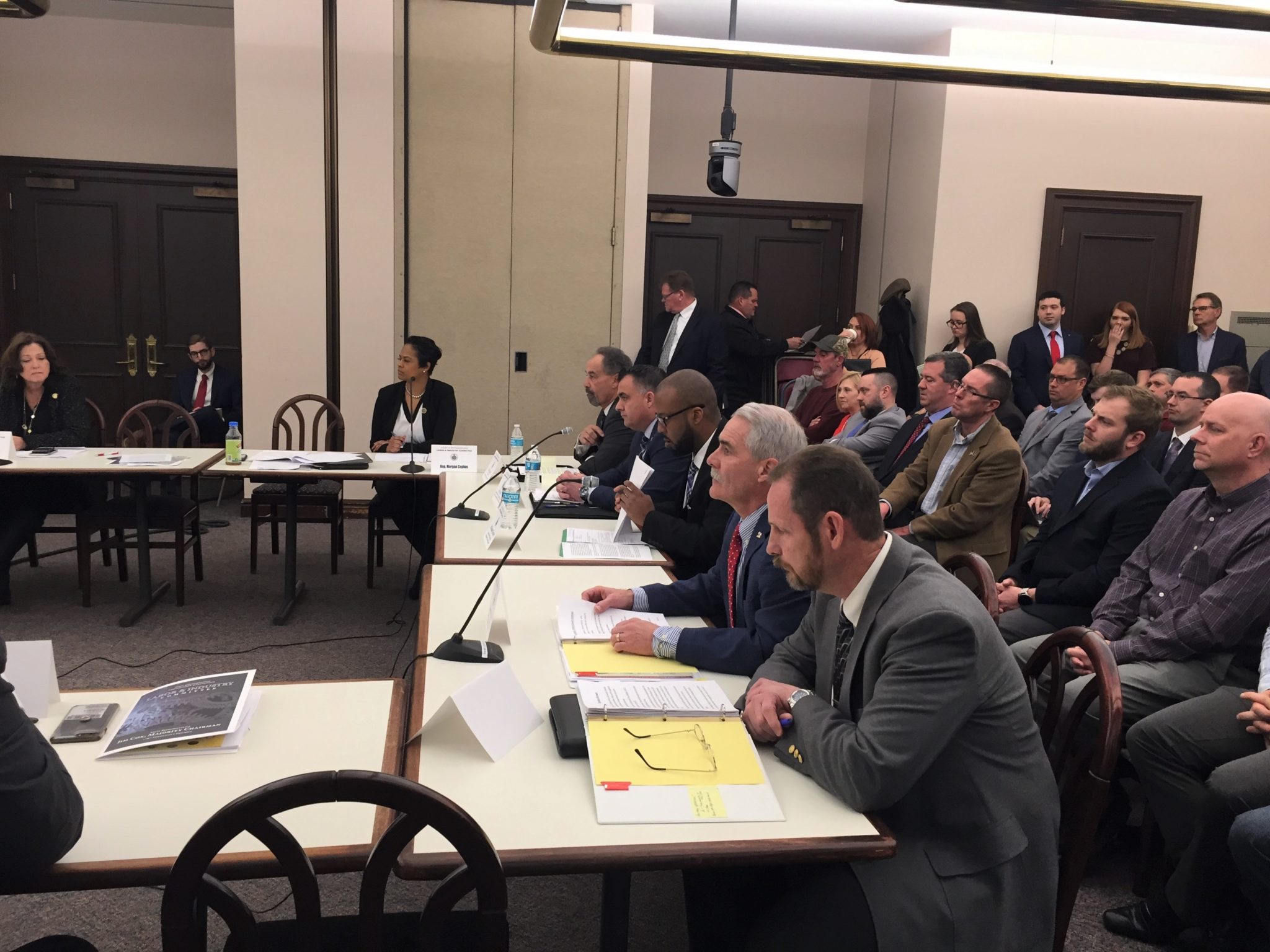 Today, ABC PA testified before the House Labor & Industry Committee in support of advancing workforce development and ending discrimination within apprentice ratios for merit shop (non-joint) programs. Pennsylvania’s regulations say non-joint programs are required to have four journeypersons employed per apprentice, after the first apprentice is hired. For example, a business needs to have 20 journeypersons employed if they want to hire just five apprentices.

In contrast, joint (union) program ratios are defined by a collective bargaining agreement, granting them access to lower ratios. Joint apprenticeship program ratios vary and are typically lower than 4:1.

“There is no question merit shop programs are at a disadvantage,” said Christopher Peirson, P.E., ABC Eastern Pennsylvania Chapter member and Executive Vice president of Tri-M. “We strongly feel that our biggest impediment to growth are the restrictions placed on us by the Commonwealth of Pennsylvania.”

ABC PA spoke in support of House Bill 1746, introduced by Representative Barb Gleim (R-Cumberland). The bill sets journeyperson-to-apprentice ratios based on a hazard scale and allows relief from the 4:1 ratio for businesses with fewer than 50 full-time employees. If a joint program in the same industry allows a lower ratio than set by regulation, the bill allows the non-joint program to have the same ratio.

“We believe House Bill 1746 would allow both joint and non-joint programs to be on equal footing,” said Roger Brubaker, Director of Construction Services, Meadow Valley Electric, and ABC Keystone Chapter incoming Board Chair. “We are hopeful the committee will move forward in advancing this legislation, so doors are opened for the next generation of apprentices.”

As stakeholders come together to discuss next steps, ABC PA stands ready to engage in the conversation to reach a fair compromise and move the ball forward.

ABC PA is comprised of five regional chapters. Our mission is to defend free enterprise in the construction industry. ABC PA represents nearly 1,400 member companies and approximately 67,000 employees. We serve as the voice of the merit shop.