ABC PA at the Forefront

By: David G. Greineder, IOM, ABC Keystone Director of Government Affairs In the previous pages of this month’s Merit Shop Spokesman, you read about ABC’s advocacy on a legislative proposal to reform the state’s apprenticeship and training program. Over the summer, the ABC Government Affairs team has been speaking with lawmakers about other areas we […]

By David G. Greineder, IOM, Director of Government Affairs, ABC Keystone In mid-September, the Legislature will be back in session from their summer recess. Top of mind for ABC is continuing our advocacy on legislative proposals that will bring much-needed reform to the State Apprenticeship and Training Program. Reforming the way in which the state […]

Contact: Kristi Pronovost Director of Marketing & Communications 717.653.8106 or kristi@abckeystone.org FOR IMMEDIATE RELEASE – August 8, 2019 (MANHEIM, PA.) The Keystone Chapter of Associated Builders & Contractors (ABC) is pleased to announce the addition of David G. Greineder, IOM, as Director of Government Affairs. In this role, David will manage the Government Affairs Program […]

A pair of bills that overwhelmingly passed the State House of Representatives have stalled in the Senate until the legislative session resumes in October. While the bills received strong bipartisan support and were heavily supported by Pennsylvania’s building trade unions, they lost steam in the Senate during June’s budget negotiations due to pressure from ABC […] 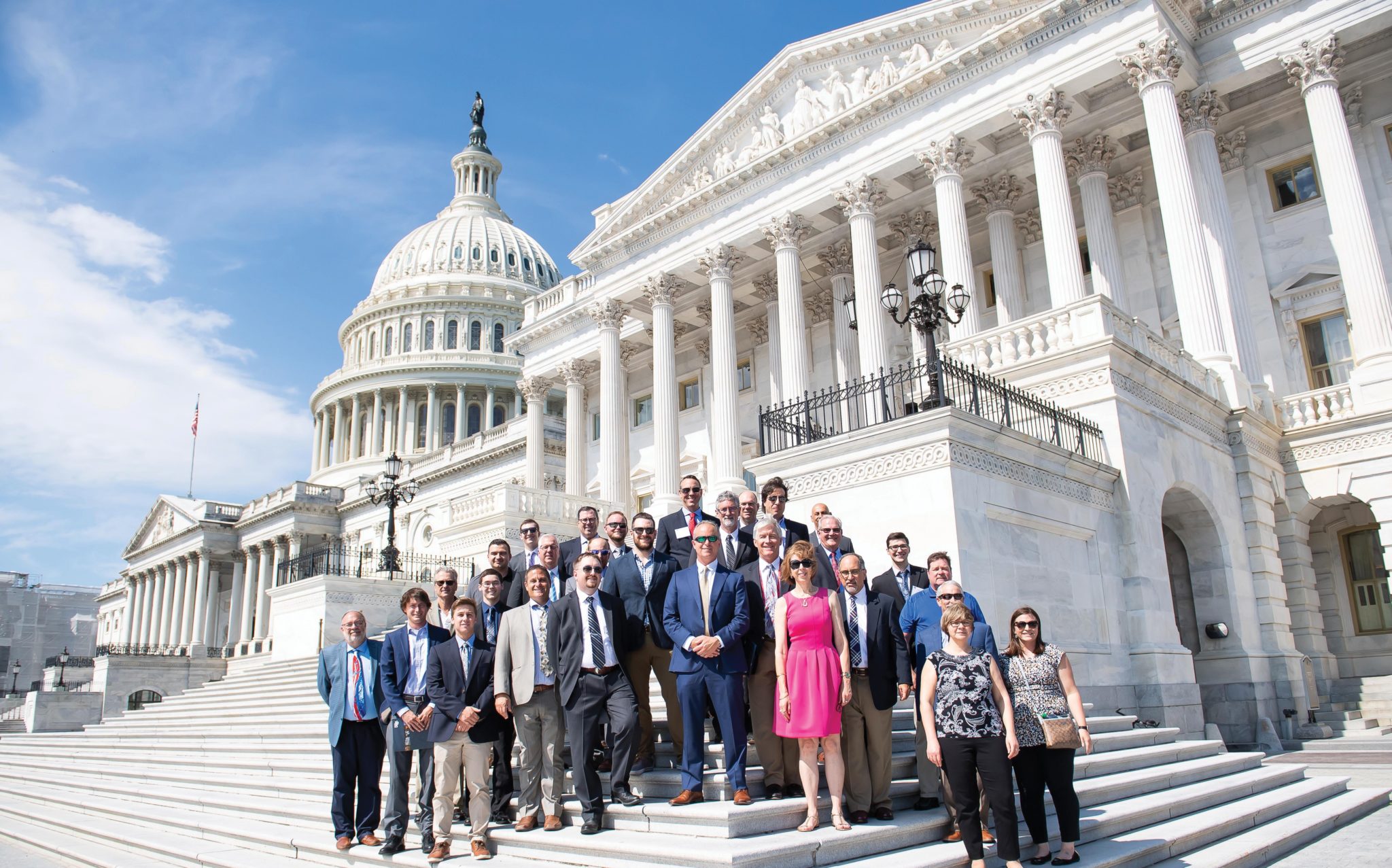 By: Douglas M. Dvorchak, 2019 Chair of the Board, ABC Keystone ABC Keystone members experienced a great day in Washington, D.C. during the 2019 ABC National Legislative Conference – an event held every year in June. This conference was one of the most productive that I have attended, and we also managed to have a […]

Who Is Pat Pizzella?

While the media frenzy over the FBI’s charges against shadowy financier Jeffrey Epstein are sure to bring a number of high profile associates into the spotlight, it’s already claimed its first victim in now former U.S. Labor Secretary Alexander Acosta. Prior to his role as the nation’s top labor guru, Acosta served as the U.S. […] 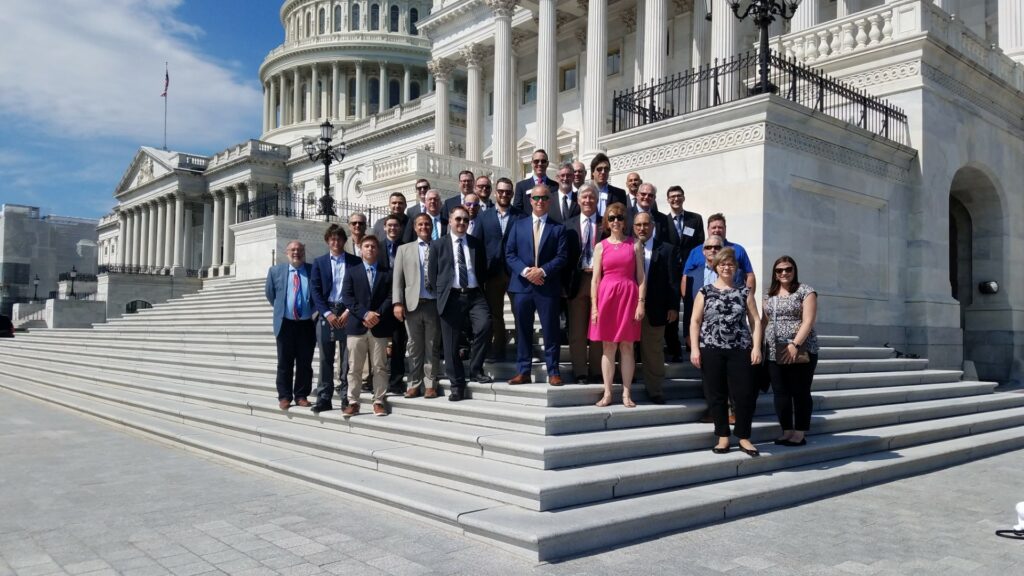 By Brent Sailhamer, Director of Government Affairs, ABC Keystone ABC members from across America rolled into Washington, D.C. on June 26 for the annual Legislative Conference week, known as LegCon. With a national board meeting and other activities throughout the week, the process culminates with a day of legislative visits to staff and elected members […]

By Brent Sailhamer, Director of Government Affairs, ABC Keystone With just days to go until the Constitutional deadline of June 30th, lawmakers in Harrisburg appear to have a spending plan for the 2019-2020 fiscal year all wrapped up. The plan calls for just short of $34 billion in spending for the year, with a nearly […]

Are there a few things you’d like to tell Congress? Now is the time to build on opportunity and meet with members of Congress!