The Value of a Voice

For decades, ABC has been the leading advocate for the merit shop and free enterprise in Harrisburg and Washington. As ABC members, you’ve helped to defeat tax increases, burdensome regulations, and unfair labor practices by making calls, writing letters, and voting. But in the shuffle of everyday life, advocacy can get left behind. After all, it’s hard to quantify the exact value of advocacy and having a voice in government. With recent leaps forward like the Tax Cuts and Jobs Act of 2017 and the progression of healthcare reform, it may seem like advocacy is becoming less vital. But nothing could be further from the truth, and this year is one of the most important ever.

A recent study by corporate consultant McKinsey found that government intervention accounts for an average of 30% of industry value, meaning that most business owners are factoring in a 30% loss just to deal with compliance, reporting, regulatory limitations, delays, permitting, and other government processes. The Congressional Budget Office (CBO) compiled over 600 economically significant regulations put in place throughout the Obama administration with a total price tag of $743 billion.  At the state level, compliance gets even worse. In 2016, the Pennsylvania legislature included a provision to treat e-cigarette vendors in a similar financial structure as tobacco sellers. The overwhelming tax liability nearly decimated the industry in its first year, crippling many business owners who were sole proprietors or employed just a handful of people.

So why is this year so important? Pennsylvania’s legislature is running out of quick fixes to close budget deficits, and Washington Democrats are looking for payback from the 2016 elections. If you put them together, it spells trouble for free enterprise. Which is why ABC has developed a new tool to help keep elected officials accountable to hard-working Pennsylvanians who still believe in the merit shop. The Advancing the American Dream Fund (AADF) is an independent expenditure organization, devoted to educating the general public about free enterprise. In 2016, AADF sent mail and digital ads to voters throughout Dauphin County, and as a result, unseated a prominent Senate Democrat and replaced him with Sen. John DiSanto, a conservative business owner who adamantly stands up for the merit shop. While this was a huge victory, there is much more work to be done, and there are plenty of ways to help and get involved.  If you’d like to learn more, click here to see more about our upcoming event. 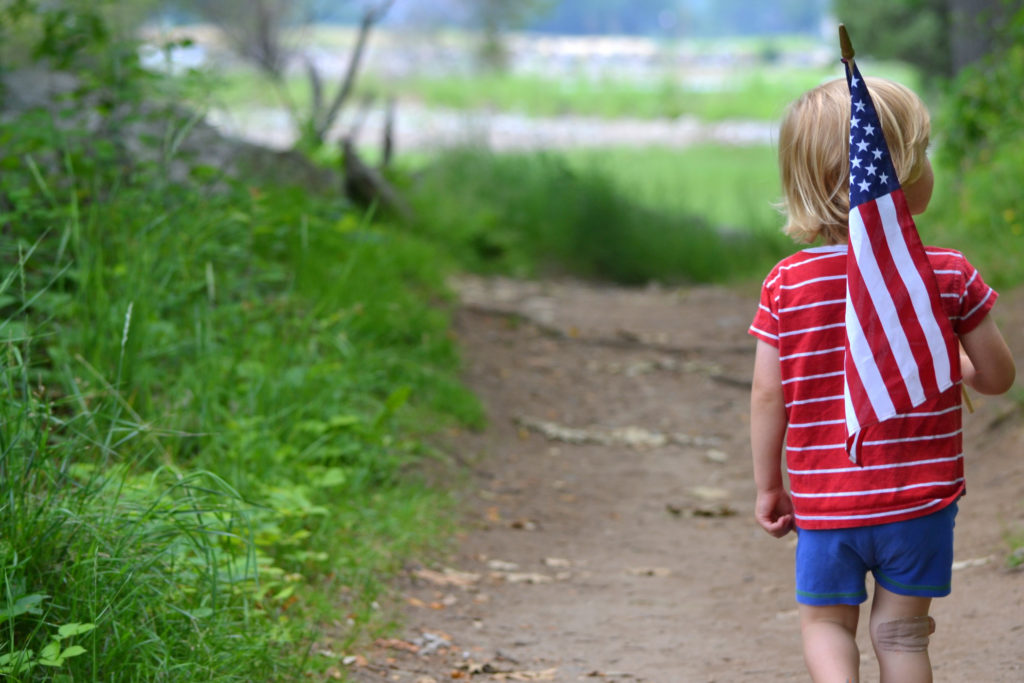