(MANHEIM, PA.) The Keystone Chapter of Associated Builders & Contractors (ABC) is pleased to announce that Douglas M. Dvorchak, ARM, Assistant Vice President at Murray Securus (Lancaster), has been named 2019 Chair of the Board.

Dvorchak has been with Murray Securus for 24 years and has served in his current position as Assistant Vice President for the last 15 years. He earned a Bachelor’s degree in Public Relations from Penn State University. Dvorchak has served on the ABC National Safety Committee (2002-2003), the ABC Keystone Safety Committee, and the ABC Keystone Construction Rodeo Committee. Elsewhere, Dvorchak has served on the St. Leo School Board (2010-2014) and the North Museum Board of Directors (2008-2018). Currently, he resides in Lancaster, PA, with his family.

New addition to the 2019 Executive Committee:

SECRETARY – Steve Conway, Benchmark Construction Co., Inc. (Brownstown)
Conway, currently a Director of the Board, has been newly appointed to Secretary of the ABC Keystone Board. He has been with Benchmark Construction Co., Inc. for 17 years and has served as Vice President of Senior Living for the past three years. Conway earned a Bachelor’s degree in Construction Engineering Technology from Montana State University. He currently lives in Elizabethtown with his family.

ABC Keystone also welcomes the following new additions to its leadership for 2019:

Michael Monaco, Director of Safety, Mowery (Mechanicsburg)
Monaco has been with Mowery for ten months and serves as Director of Safety. He currently serves on the ABC Keystone Safety Committee and has been a member of ASSP since 2011. Monaco currently resides in Manheim, PA with his family.

CHAIR of the BOARD – Douglas M. Dvorchak, Murray Securus (Lancaster) 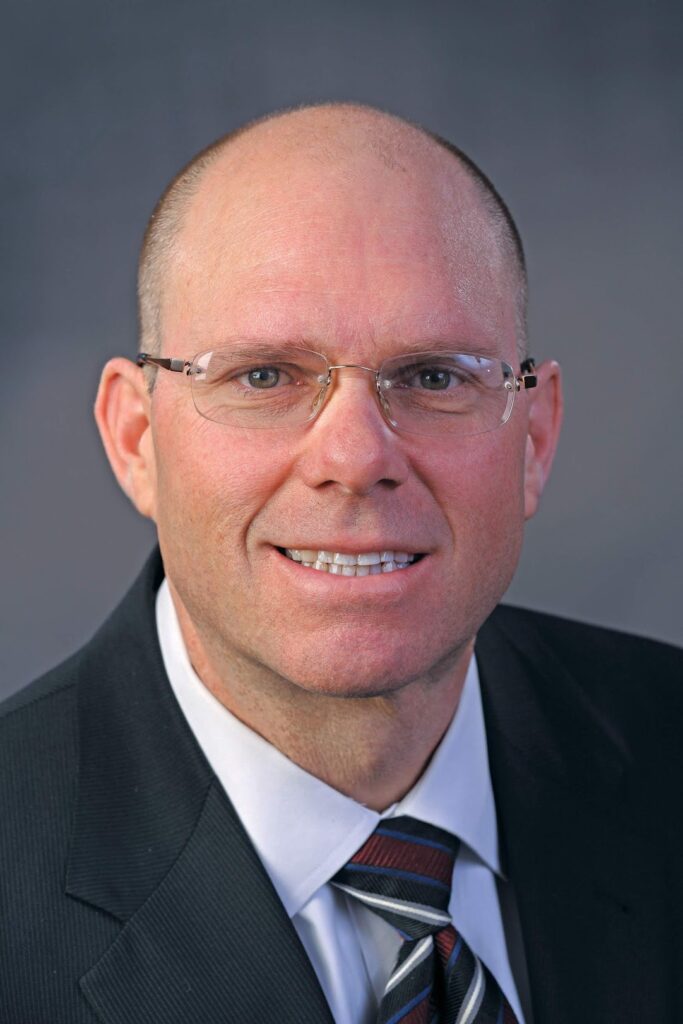 The Keystone Chapter of Associated Builders & Contractors (ABC) is a construction trade association based in Manheim, Pennsylvania, representing nearly 600 construction-related firms. Founded on the merit shop philosophy, ABC and its 69 chapters nation-wide help members win work and deliver that work safely, ethically, and profitably for the betterment of the communities in which they work. Visit us at www.abckeystone.org.