Van Halen said in 1995, we are, “livin’ with the aftershock.” The Pennsylvania primary election has come and gone. As with any election, there were some surprising and some not-so surprising results.

The Pennsylvania primary election is finally over. After the state budget is completed in June – which is expected to pass with little fanfare – we will enter the summer slog to election day. When the legislature returns in September, session days will be light and campaign activities will be heavy.

The primary election is just a few weeks away! Because there is a wide field of candidates, and as a service to our members, we posted an “Election Information Guide,” so you know exactly who is running, where to find information on how and where to vote, and information on the new congressional map.

Advocacy Update: An Election to Remember

In even-numbered years, April is traditionally a busy time for political campaigns. Candidates are raising money, talking with stakeholders, and knocking on doors. This year is no different, especially in a year where there are literally dozens of candidates running for office. ABC of Pennsylvania is committed to providing information to Chapters on the candidates running for office so you and your employees can be informed voters.

We are now “on the other side” of the budget hearings and filing deadline of nomination petitions to run for office. On the later, in the next few weeks, ABC of Pennsylvania will be issuing a voter guide that lists the candidates running for statewide office and U. S. Congress. On the former, the legislature begins the spring session this week, which includes negotiating a 2022-23 state budget along with accompanying bills destined for the governor’s desk.

On February 8, Gov. Wolf released his final budget proposal for the 2022-23 fiscal year. The $43 billion budget proposal is about $5 billion over last year. Not surprisingly, the governor is again proposing various policy initiatives, including increasing the minimum wage, setting a minimum teacher salary of $45,000, and legalizing recreational marijuana, to name a few. While there are no broad-based tax increases contained in the proposal, the increase over last year is said to be “paid-for” by using all the federal stimulus dollars.

Advocacy Update: The Political Days Ahead

As we look to the rest of this year, ABC of Pennsylvania will be collaborating with chapters to develop a new and fresh legislative agenda for 2023-24. We are looking for your input on what ABC should advocate for in Harrisburg. Knowing the margins will be tight and we may still have a divided government, we need to be realistic in what we push for, but also be bold in our “wish list.”

Get to Know Pennsylvania’s Elected Officials and Policy Makers | Show your support for ABC and the Free Enterprise Concept that Built America | Be an Integral Part of ABC’s Advocacy Efforts!
All ABC chapters in Pennsylvania will be participating. Register at abcpa.org

Despite COVID-19, ABC was able to accomplish a great deal on behalf of our members last year. The government affairs team is pleased to provide an inaugural annual report on the legislative and political actions ABC conducted in 2020. Some highlights include:

Message from the Chair: Championing the Merit Shop

As I humbly step into the Chair position of the ABC Keystone Board for the year 2021 – or maybe it is better described as ‘sitting’ in the Chair position – I wish we were entering a more predictable future for our industry. Looking around, I still hear the COVID-19 ‘Goliath’ stalking and yelling at us to fear him, attempting to intimidate us by his threats. What we really need is a ‘David’ to slay this enemy and allow us to get back to business! To my great delight, I discovered that, lo and behold, we have not one but two Davids in our arsenal to overcome this adversary! A big thank you to David (Dave) Sload and David Greineder, who have led us through the last nine months by increasing and growing our ABC influence and value, staring down any fear that the ‘big old giant’ is attempting to bring our way! We are incredibly grateful for your work!

Despite the crisis, ABC Pennsylvania’s government affairs program has been active and has made a difference. We strengthened relationships with associations in sharing information, resources, and intelligence. Our grassroots advocacy network has grown by nearly 50 percent. We topped 1,100 calls and emails into the Governor and Legislature on issues of concern. 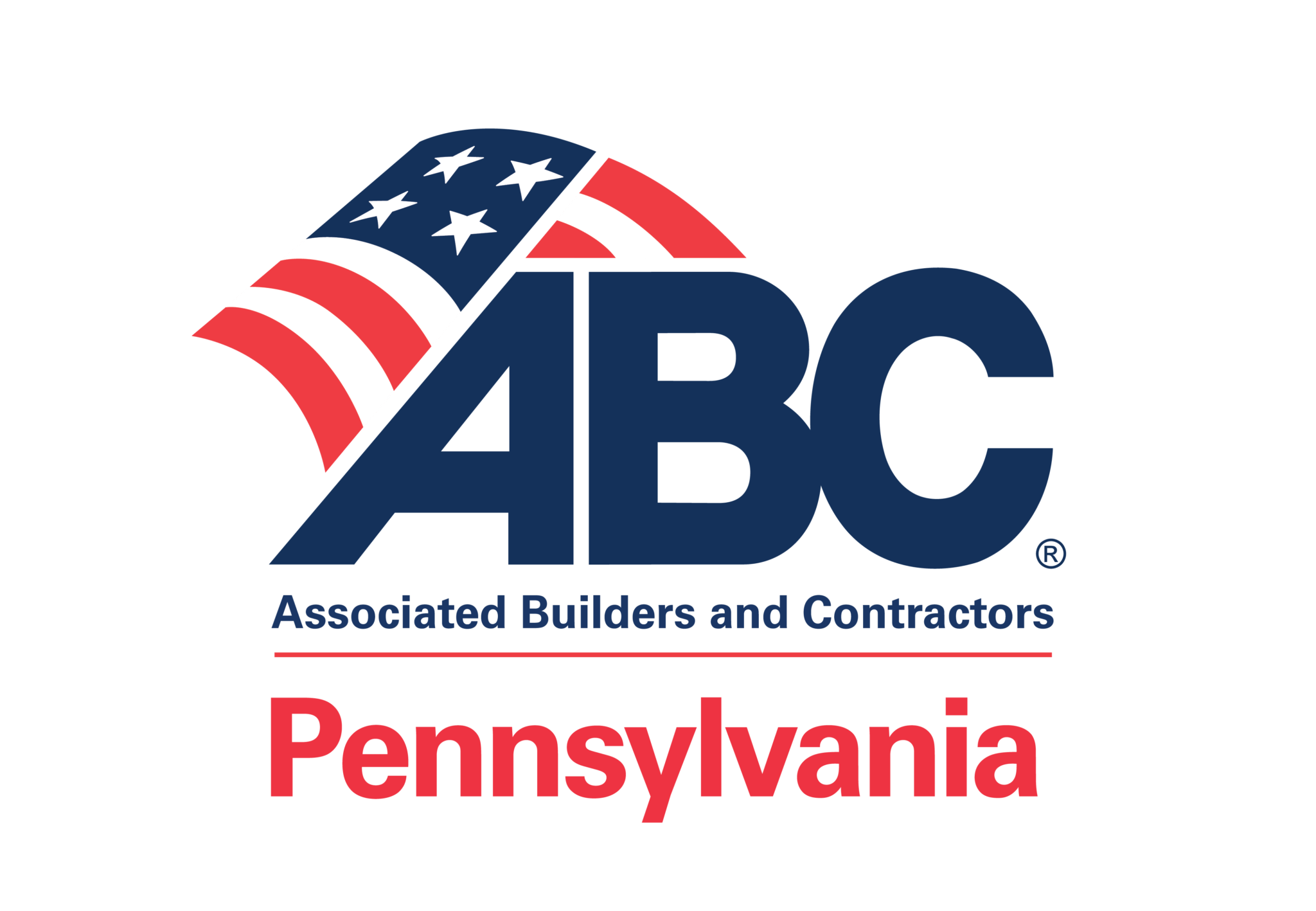