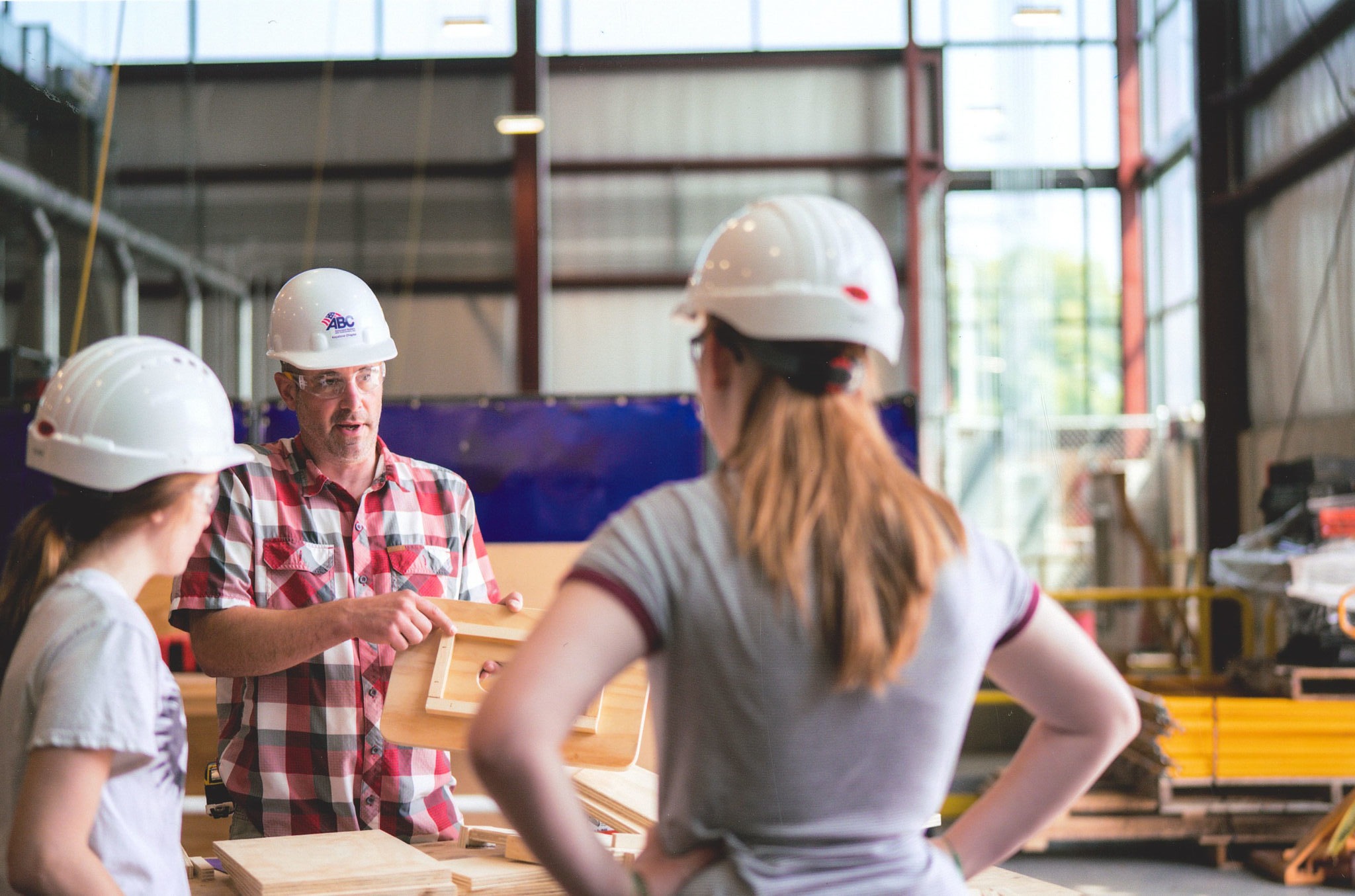 Randy Doxzon (Shrewsbury), is serving in the role of Director of HVAC & Plumbing. Randy was a project manager at James Craft & Son, Inc. for 13 years and is the second generation of the Doxzon family to work for ABC Keystone. Randy completed ABC’s Apprenticeship Training Program in 2009 as a plumbing graduate and began teaching plumbing part-time for ABC Keystone in 2017. He will teach all HVAC and plumbing courses for the Chapter. In May 2019, Randy was awarded “2019 Instructor of the Year” at ABC Keystone’s Apprenticeship Graduation ceremony. Randy’s enthusiasm and passion for teaching is evident by his interaction with his students. He uses hands-on projects, involving every student in the process to help them gain experience and become competent in their trade. Randy hopes to continue to grow in this new role, and shares, “In a field that is constantly evolving, so must we. My goal is to always be striving to be better in whatever I’m working on.”

Tom Fasnacht (East Petersburg), serves as Director of Carpentry. Tom is a 2008 ABC graduate as well as an ABC National Craft Competition Carpentry Gold medalist. He worked for Benchmark Construction Co., Inc. before coming to ABC Keystone in 2017 as Shop Manager. Tom brought with him experience in the trade as well as a passion to teach others. He enjoys not only working with apprentices, but also going out to schools and promoting the construction trades. He is also instrumental in the carpentry project for the Construction Wars event. Tom makes a positive impact on his students, and one of his past students has commented, “He has a way of teaching for everyone to learn in their own way.” Tom will be teaching all carpentry and construction craft laborer classes this fall.

Junior (Jerry) Brown (East Berlin) serves as Sheet Metal Instructor and works for ABC Keystone member James Craft & Son, Inc. Junior is a 2010 ABC graduate as well as an ABC National Craft Competition Sheet Metal Bronze medalist. He started teaching sheet metal classes for ABC Keystone in 2011, and in 2014, he was awarded “Instructor of the Year.” He has taught all levels of sheet metal classes and enjoys seeing his students grow and improve throughout the years. His students appreciate the ability to learn theory and apply it to the hands-on projects that are given in class.

Chad Foor (Manheim) serves as Electrical Instructor. Chad is the Owner of Foor Home Services and will teach for the ABC Keystone apprenticeship program while running his business. Chad is a graduate of Thaddeus Stevens College of Technology and graduated from ABC’s Apprenticeship Training in 2017. Besides running his business, he has always had a desire to train apprentices and launch them into a vocation that they can enjoy and feel confident in. He is excited to be able to play his part in investing in the Electrical Apprenticeship Program and will teach all electrical classes.

The Keystone Chapter of Associated Builders & Contractors (ABC) is a construction trade association based in Manheim, Pennsylvania, representing over 500 construction-related firms. Founded on the merit shop philosophy, ABC and its 69 chapters nation-wide help members win work and deliver that work safely, ethically, and profitably for the betterment of the communities in which they work. Visit us at abckeystone.org.