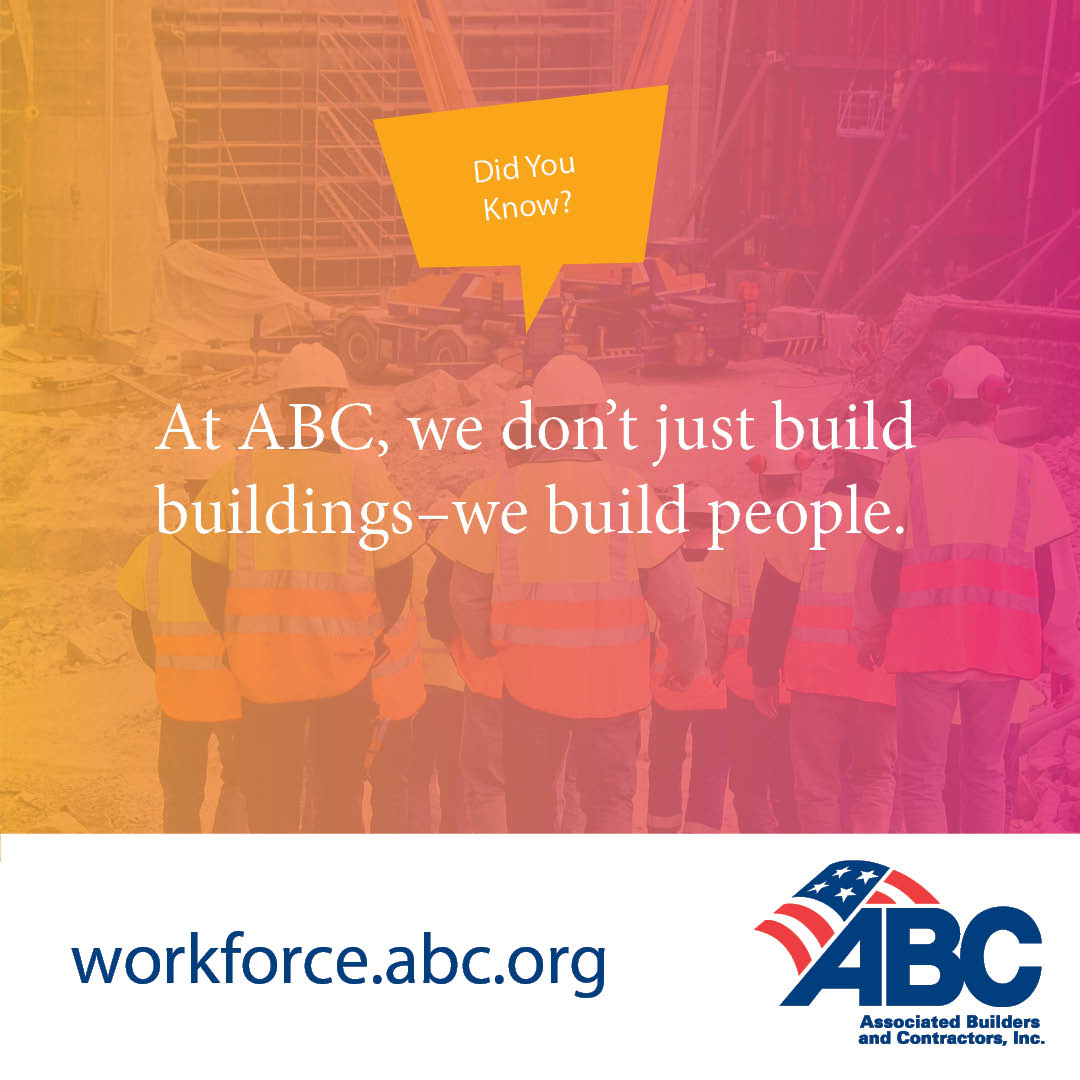 “In a field that is constantly evolving, so must we. My goal is to always be striving to be better in my work. How we do things, and what we use to do them, is changing rapidly, so we need to always be learning and trying to become more effective,” Randy Doxzon, James Craft & Son, Inc.

These words are the driving force and the motivation behind the father/son team of Drew and Randy Doxzon, both instructors for the ABC Keystone Apprenticeship program. The construction industry has seen significant advances in technology, and the knowledge and skills required are advancing as well. Formal teaching and on-the-job training offered through an apprenticeship program is vital to the success of an industry professional. Both Drew and Randy recognize this value of apprenticeship and have been long-time supporters of the PA-registered program offered at ABC Keystone. Drew has been an Electrical Level 4 instructor for 14 years, and his son Randy was a 2009 graduate of the Plumbing program and has recently begun teaching Plumbing Level I. Both are employed by James Craft & Son, Inc.

For Drew and Randy, working with their hands has been an interest that has been passed down for generations. Both of Randy’s grandfathers were accomplished in carpentry, electrical and plumbing; one worked as a plumber in the construction industry and the other as an electrician in the Navy. These men shared their passion for the skilled trades with Drew and Randy by involving them in multiple family projects. Often throughout his younger years, Randy would be invited by his father and his grandfathers to help with projects around the house, and it was this time spent working and creating together that sparked Randy’s interest in the trades. Randy credits his father, Drew, with always supporting him and being available to offer advice on what it takes to succeed in the industry.

Randy’s interest in creating with his hands led him to pursue a plumbing apprenticeship with ABC in 2005. During his four years in the program, he discovered how valuable the collaborative environment can be for someone new to the industry. He saw first-hand how students learn from each other’s experiences as well as from the instructor, helping them gain a better understanding of their trade. Showing up for a three-hour class after a long day at work was difficult, but he quickly realized it was worth the effort. He knew then, and he teaches his current students now, that “education is step one” on a path that leads to a successful career.

As an instructor, Randy’s father Drew also impresses upon apprentices the need to work hard, and he recognizes the responsibility of the instructor to make the class engaging as well as informative. He offers this advice to future instructors, “Students have spent the day working in the field, so make their class experience as interesting as possible. Just like when you are going to the job site to start a project, be prepared.” Teaching is a passion for Drew, and he enjoys “learning about the next generation of construction workers, their attitudes, and how they approach their careers.” The more he learns about them, the more he can help the students learn about their trade and encourage them to be successful. Drew is a great resource for his students, and as Randy shares, his father has “always been there to talk to and to teach me the things I need to be successful in this business…he always offers advice.” Above all, Drew strives to teach apprentices that their achievements are directly linked to their efforts to work hard and to take every effort to keep learning.

There are many opportunities for successful careers in the construction industry that bring many rewards and exciting challenges. Both Drew and Randy strive to share this with the apprentices they teach. “No two jobs are the same, and each one has a new challenge,” said Randy. Drew offers this advice to future apprentices, “Each trade in the construction industry is multifaceted. There are many different types of skills used in each trade. Take an interest in all of them, know as much about each as you can, then work in those areas that most interest you and your skill set. Never stop learning.”

Both Drew and Randy are valuable assets to the ABC Keystone Apprenticeship program, and they both share a desire to pay it forward. “I feel that if I can help someone who is trying to make a career out of Plumbing, I would like to do that. I have been lucky to have many people who have helped me along the way, and I would like to pay that forward.” The Keystone Chapter is fortunate to have qualified instructors such as the father/son team of Drew and Randy helping to train the next generation of skilled workers.