Project Labor Agreements, or pre-hire collective bargaining agreements that mandate the use of union-only labor, have been around for decades, but lately, there’s been a nationwide push to ban the discriminatory practice.  So much so that 23 states now outlaw the use of PLAs on publicly-funded projects, including the State of Missouri, which signed the prohibition into law last year.  This week, a House panel looked into the possibility of Pennsylvania becoming number 24. 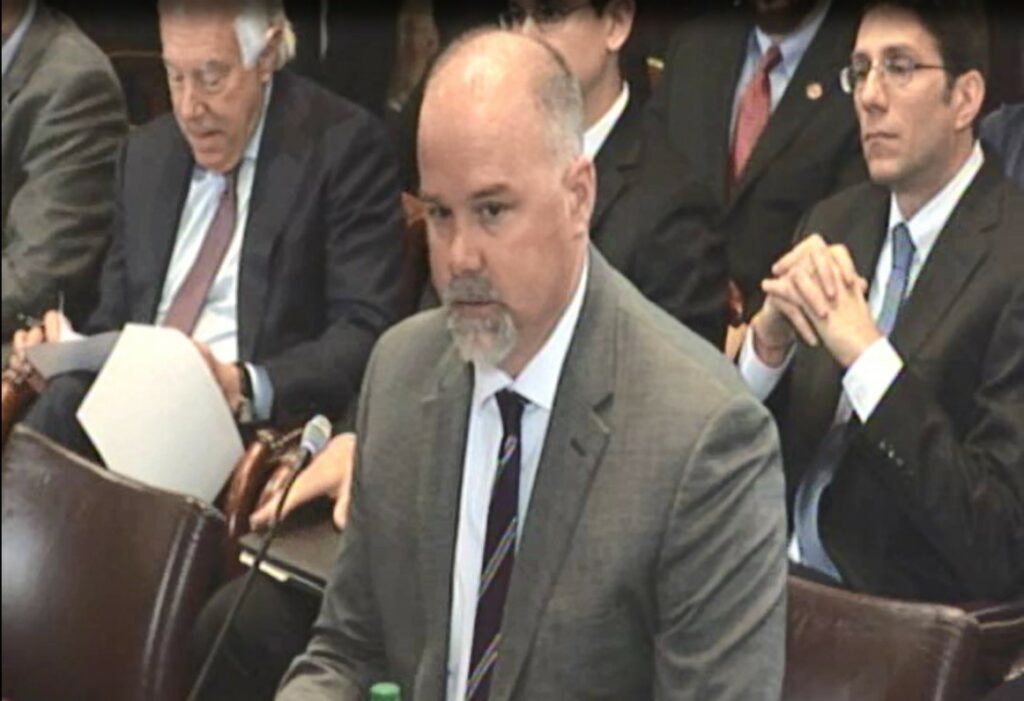 The House State Government Committee, chaired by Rep. Daryl Metcalfe (R-Butler), held a hearing on House Bill 1849 this week, examining the practice of PLAs and their effect on construction.  HB 1849, introduced by Rep. Stephen Bloom (R-Cumberland), would prohibit the use of PLAs on public works projects in Pennsylvania in an effort to provide transparency and save taxpayer dollars.

Testifying in support of the bill on behalf of ABC was Mark Eckman, President of J.D. Eckman, Inc., a road construction firm based out of Atglen.  Eckman detailed his frustration with the Pennsylvania Department of Transportation (PennDOT)’s efforts to implement a PLA on a construction project in Montgomery County last year.  Also testifying in support was Keith Impink, President of Westmoreland Electric, a member of the Western Pennsylvania chapter.

Governor Tom Wolf has, to date, not indicated whether he would sign legislation banning PLAs on public works projects.  To watch video of the entire hearing, click here:  http://media2.pahousegop.com/Generator.asp?videoname=402556070.wmv