(MANHEIM, PA.) The Keystone Chapter of Associated Builders & Contractors (ABC) is pleased to announce that Kenneth D. Schwebel, President of The Witmer Group (Mount Joy), has been named 2018 Chair of the Board.

Schwebel has been with The Witmer Group for 17 years. He earned a Bachelor’s degree in Finance & Management from the University of Pittsburgh and a Master’s in Business Administration from Lebanon Valley College. He has served on two ABC Keystone Committees, including the Education Committee (2000-2004) and the Legislative Issues Committee (2010-2011). Ken has also served as a Construction Financial Managers Association Board Member since 1998, including a term as president. Currently, Schwebel resides in Manheim, PA, with his family.

ABC Keystone also welcomes the following new addition to its leadership for 2018: 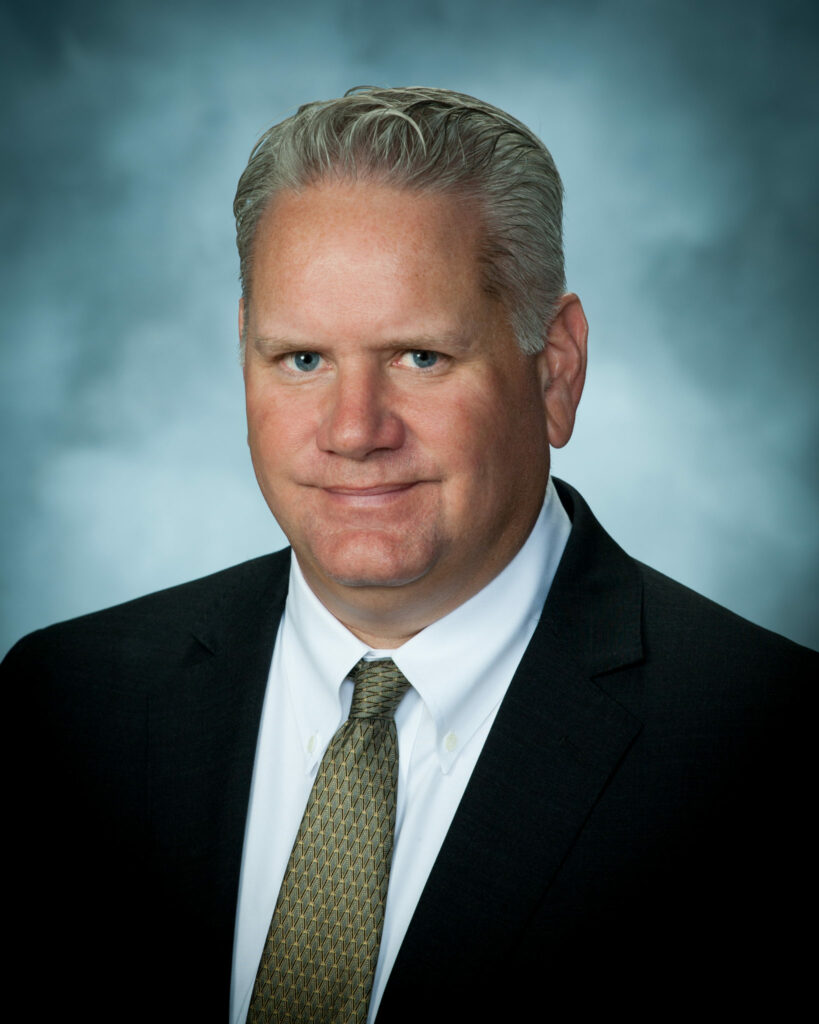 The Keystone Chapter of Associated Builders & Contractors (ABC) is a construction trade association based in Manheim, Pennsylvania, representing nearly 600 construction-related firms. Founded on the merit shop philosophy, ABC and its 70 chapters nation-wide help members win work and deliver that work safely, ethically, and profitably for the betterment of the communities in which they work. Visit us at www.abckeystone.org.