(MANHEIM, PA.) The Keystone Chapter of Associated Builders & Contractors (ABC) is pleased to announce that Roger S. Brubaker (Lancaster), Meadow Valley Electric, Inc. (Ephrata), has been named 2020 Chair of the Board.

Brubaker was the past owner and President of Wilco Electric, Inc. for 30 years. In 2019, Wilco Electric was sold to Meadow Valley Electric, Inc., and Brubaker currently serves as Director of Construction Services for Meadow Valley. He is the LCCTC (Lancaster County Career & Technology Center) OAC Electrical Chair (2007-present), a member of the Hempfield SD Business Advisory Council (2017-present), and he has been a member of the PA Apprenticeship and Training Council since 2018. Brubaker has been very involved with the ABC Keystone Apprenticeship Committee (Member 2001-2007; Chair 2008-2009) and has also been a member of the ABC Keystone Board of Directors since 2010. Elsewhere, Brubaker was the past president of the Lancaster Ski Club (2010/2011) and is currently a member of the Lancaster Bicycle Club (2009-present). He also sits on the Arbors HOA Board (2012-present). Brubaker studied at West Chester University and Elizabethtown College. Currently, he and his wife reside in Lancaster, PA. 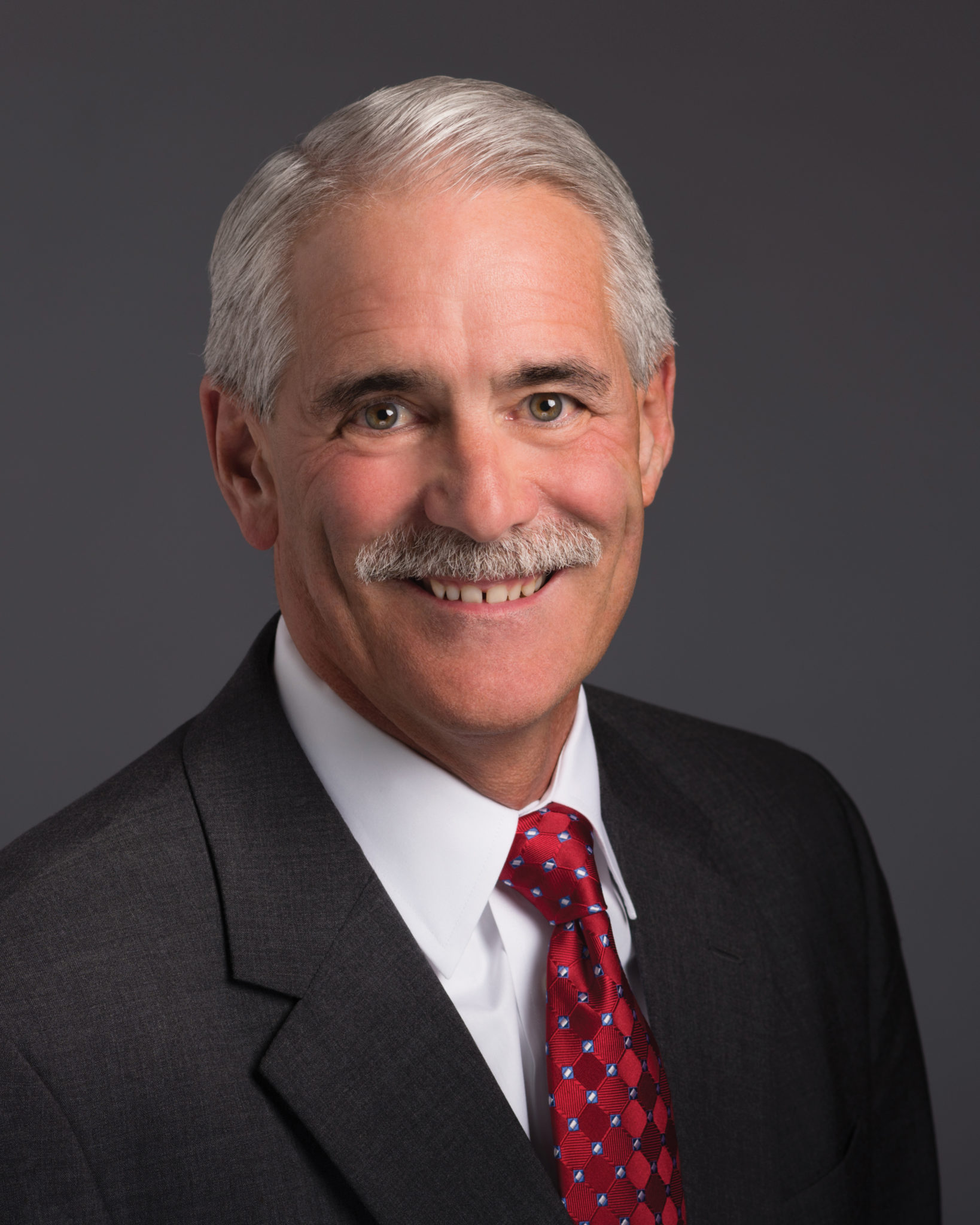 New addition to the 2020 Executive Committee:

ABC Keystone also welcomes the following new additions to its leadership for 2020:

Doug Detwiler (Boiling Springs), President, DeRock Electric Company (Cumberland)
Detwiler has been with DeRock Electric Company for 11 years. He is a member of the Independent Electrical Contractors Board (2003-present) and served as president of the IEC Board in 2018 and 2019. He is also President of Paragrow LLC and was a member of the ABC Keystone Building Committee. Elsewhere, Detwiler has been a member of the Carlisle Theater Board Building Committee (2012-2018) and the Ski Roundtop Race Club. Detwiler is a PA Electrical Apprenticeship Graduate and holds a Masters Electrical License. He resides in Boiling Springs with his family.

Wayne Fuhrman (Glenville), Executive Vice President – New Masonry, The Witmer Group (Mount Joy)
Furhman has been with the Witmer Group for 14 years and has served as Executive Vice President for six years. He is a member of the Sealant, Waterproofing & Restoration Institute (SWRI); the American Subcontractors Association of Central PA (ASACP); South Central AEC; and Mason Contractors Association of America (MCAA), as well as serving on the ABC Keystone Workforce Development Committee. Elsewhere, Fuhrman has served as Head Trustee of St. David’s UCC (Past) and sits on the Property Committee of St. David’s UCC (Present). He holds a Bachelor of Science in Business Administration with minors in Management, Marketing, and Entrepreneurship from York College of PA including honors of Summa Cum Laude, Sigma Iota Epsilon, and Alpha Chi. Furhman also coaches Youth Soccer and Youth Football. Fuhrman resides in Glenville with his family.

Guy Kingree, (Lancaster), Project Executive, Warfel Construction Company (East Petersburg)
Kingree has been with Warfel Construction Company for 10 years and has served as Project Executive for three years. He has been active with LEED and ABC Keystone, serving on the Events Committee for the Keystone Chapter for the past two years. Elsewhere, Kingree sits on the Construction Committee for Habitat for Humanity. He holds a Civil Engineering Degree from Penn State University and currently resides in Lancaster with his wife.

Jon Sensenig (Lancaster), Vice President, Speedwell Construction, Inc. (Manheim)
Sensenig has been with Speedwell Construction, Inc. for four years and has served as Vice President for the past year and a half. As an ABC member, he’s spent a number of years actively serving on the Government Affairs Committee. Sensenig holds a Bachelor of Science Degree in Business from Lebanon Valley College and resides in Lancaster with his family.

Bethany Tesché (Palmyra), Director of Marketing & Client Relations, Houck Services, Inc. (Harrisburg)
Tesché has been with Houck Services for over six years and has been in her current role of Director of Marketing & Client Relations for the past four years. She has been a member of ABC Keystone’s YP committee since 2013, a member of International Facilities Management Association since 2015, a charter member of National Association of Women in Construction, and she is the 2020 Chair of the Central PA Chapter of National Women in Roofing. She holds a Bachelor of Science degree from Pensacola Christian College. Tesché resides in Palmyra with her husband. 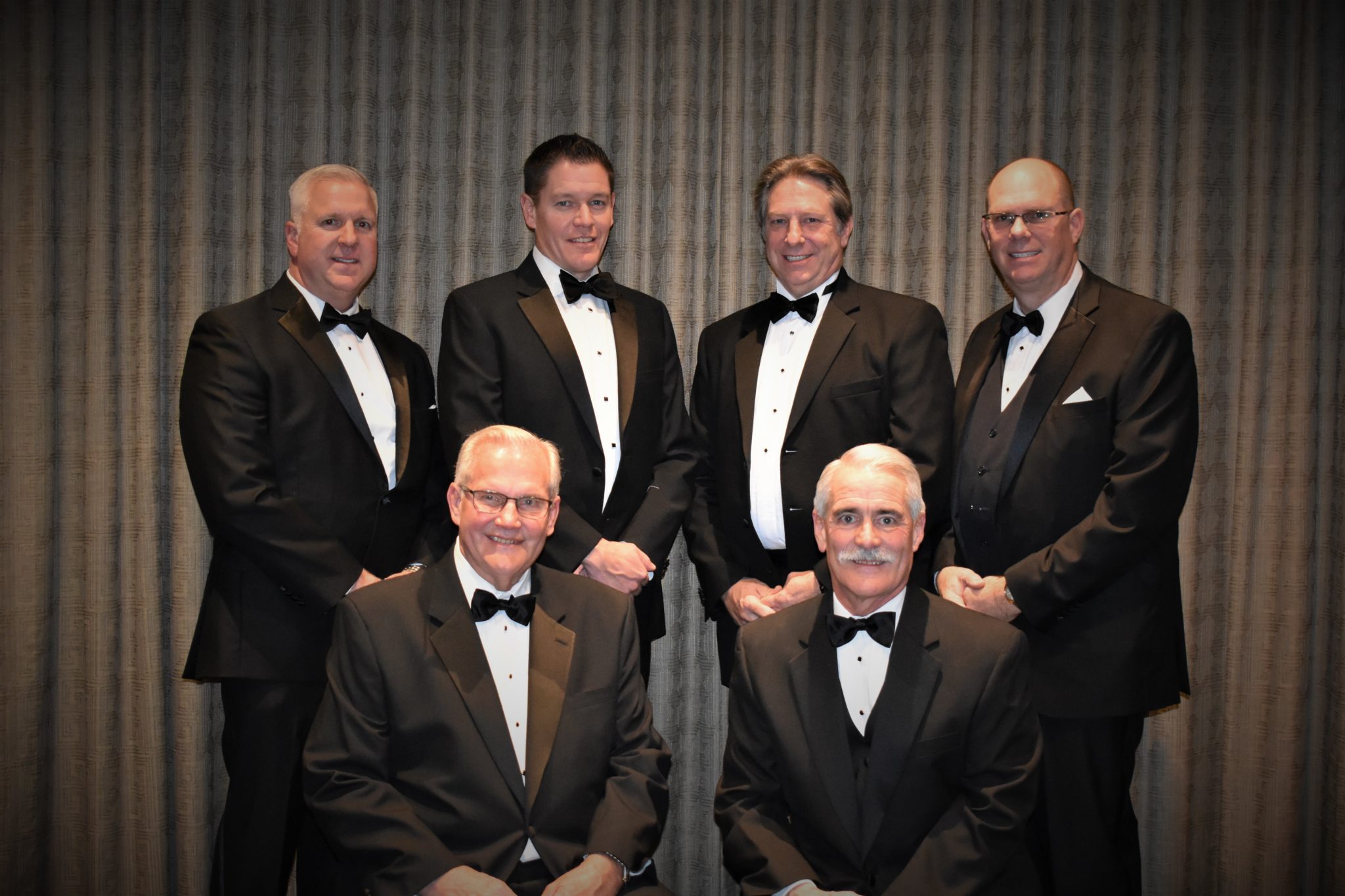 The Keystone Chapter of Associated Builders & Contractors (ABC) is a construction trade association based in Manheim, Pennsylvania, representing over 500 construction-related firms. Founded on the merit shop philosophy, ABC and its 69 chapters nation-wide help members win work and deliver that work safely, ethically, and profitably for the betterment of the communities in which they work. Visit us at abckeystone.org.