We are passionate about
free enterprise advocacy,
workforce education and training,
business-to-business connections,
career pathway development, and
instilling a safety culture—
in all sectors of the construction industry.

Select education & training seminars may be open to non-members.

We can customize classes for you at the Chapter training facility or your site!

Please consider using a Mozilla Firefox or Chrome browser when registering to maximize functionality.
If you have any difficulties registering, please call (717) 653-8106. 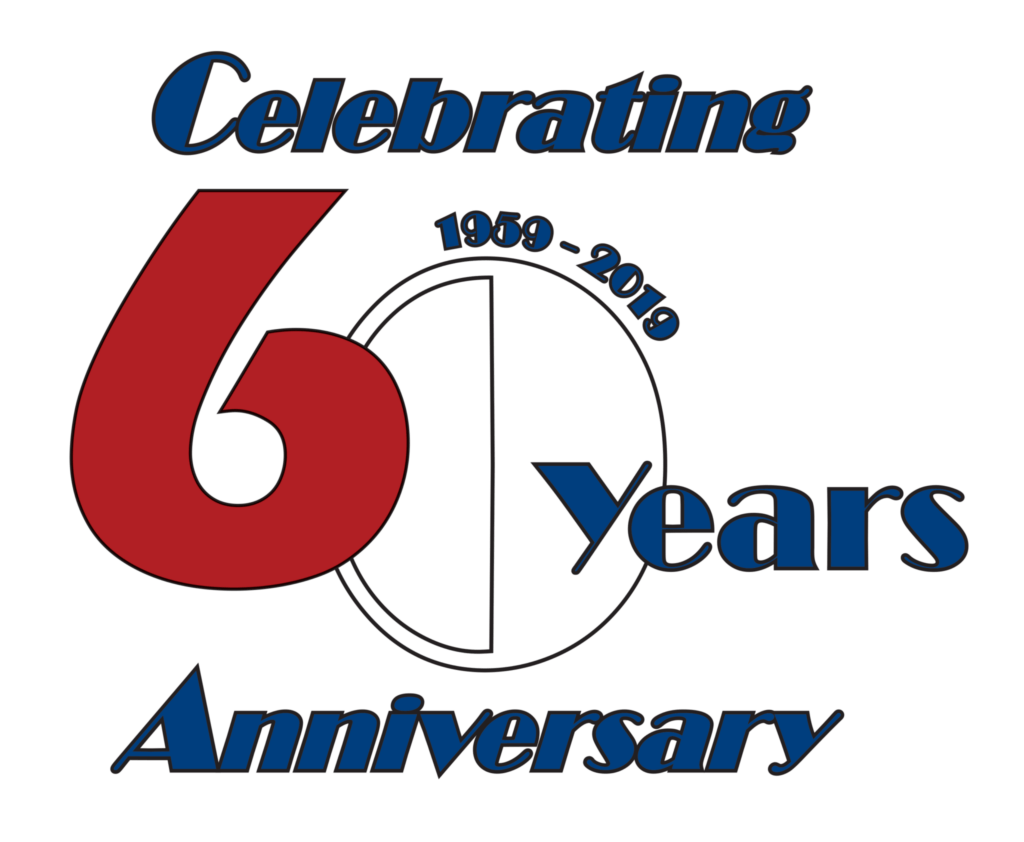 Celebrate the Graduating Apprenticeship Class of 2019 and the Outstanding Craft Professionals!

If you have special dietary concerns, please contact emily@abckeystone.org

Hear from this engaging and inspirational speaker! 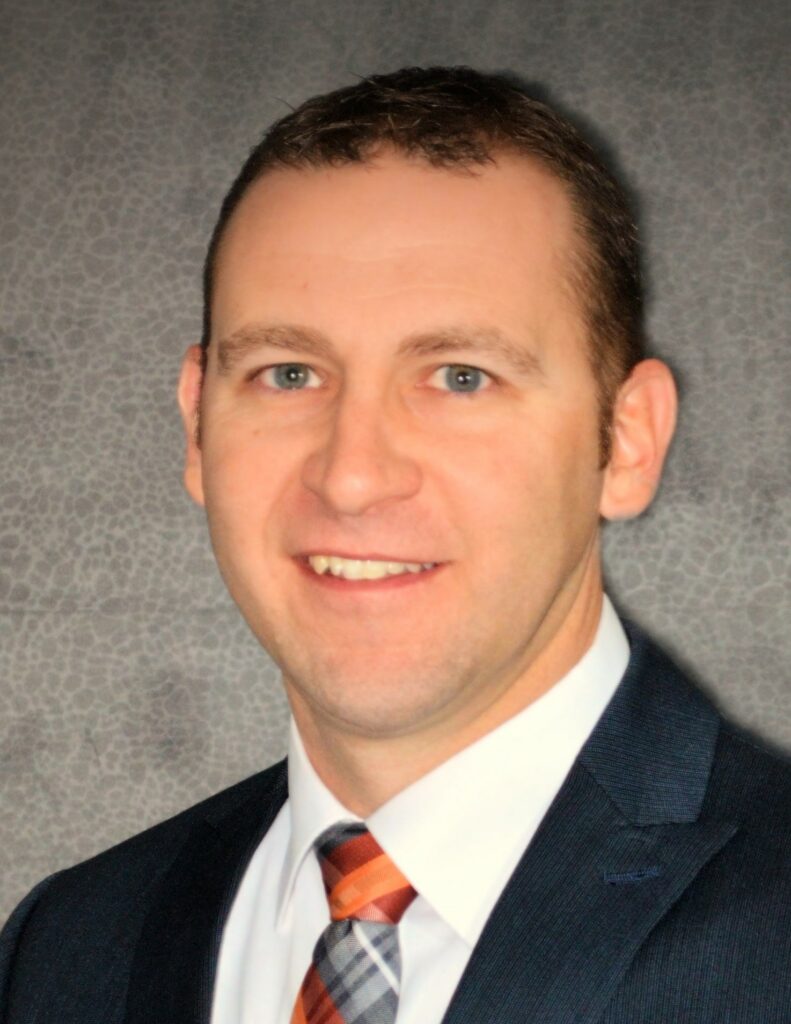 Shon is the General Manager of Commercial Construction for ACI Mechanical, a mechanical contractor located in Ames, Iowa.  Previously, Shon served as the Prefabrication Manager where it was his responsibility to ensure that ACI remained a leader in fabrication and manufacturing.  Shon is a veteran of the United States Navy, and spent the majority of his enlistment stationed overseas.  He’s a graduate of the ABC sheet metal apprenticeship program, and in 2008 was an ABC National Craft Champion in his trade.  He currently serves as the Chair for the National Craft Championships, along with his project management role in the sheet metal competition.  In 2015, Shon was awarded the inaugural ABC Young Professional of the Year award.  He’s an advocate for apprenticeship training, and a testament to the opportunities that exist in our industry.

Preferred registration deadline: By noon on Friday, May 10, 2019.

No refunds for no-shows or cancellations on or after 5/10/19. Substitutions are permitted.

The Apprenticeship Graduation & Craft Professionals of the Year Awards is an ABC Member-only event. Please contact Mike Bachman at 717-653-8106 to learn more about how ABC Keystone can help you grow your business.