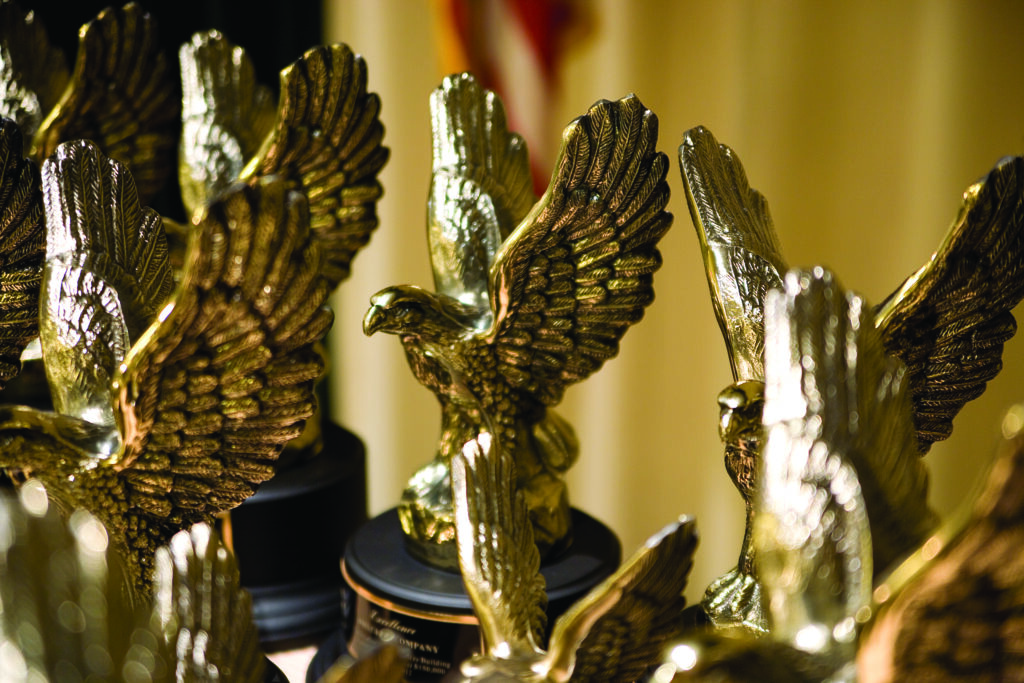 By: G. David Sload, ABC President-CEO November brings ABC’s premier event – the EIC Awards Gala. Some compare it to the Oscars or the Emmys, but we refer to it as our “Excellence in Construction Awards.” Just like the Oscars, we have our own award categories. Unlike the Oscars, we award more than just the […] 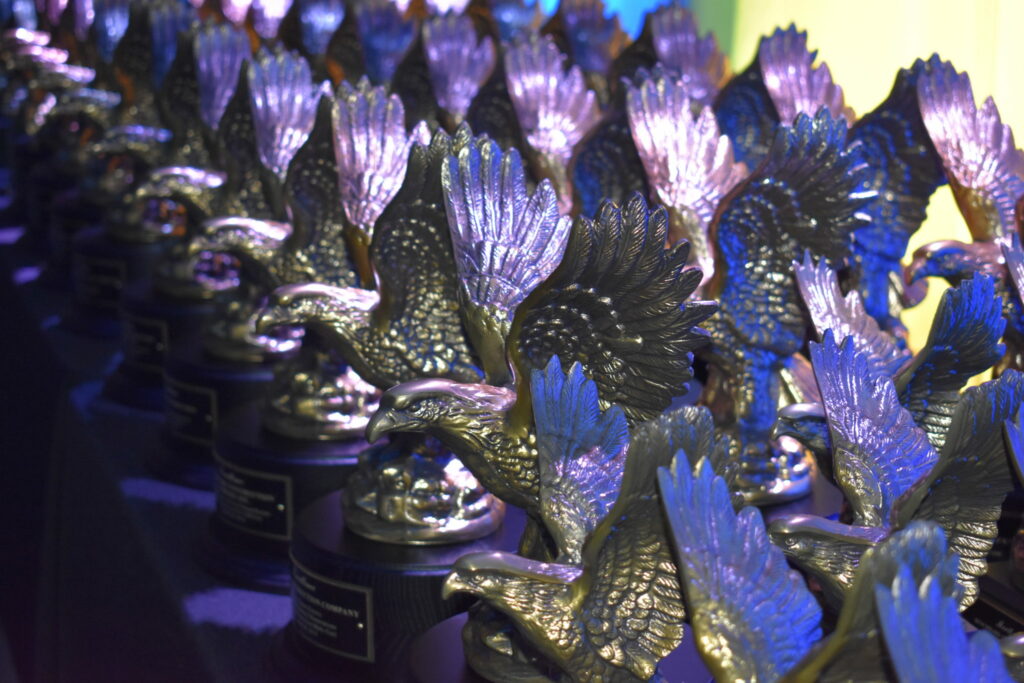 By: Emily Winslow, Director of Events & Sponsorships, ABC Keystone Even though the Intent to Submit deadline for Excellence in Construction Awards entries has passed, there is still time to put together an entry. If you think you have an award-winning project, it’s not too late! Entries are not due until June 7, and we […]

Join us for a FREE breakfast and discover how to create a winning EIC entry.

Get first-hand tips from past winners to save time on preparing your entry. Learn about the requirements for each section of the entry from the head judge. Understand the process to submit your entry via Dropbox.

SOLD OUT! Celebrate the Best of the Best in the Construction Industry!