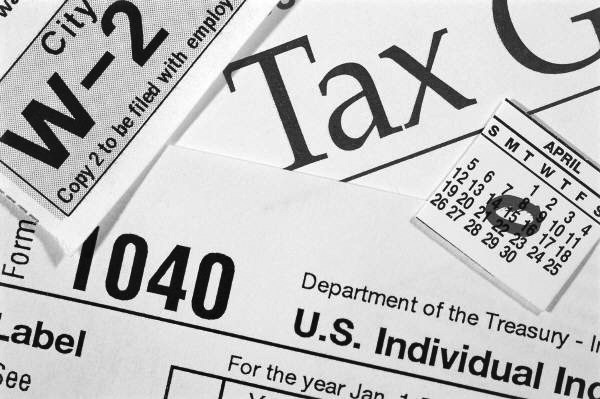 The Art of War taught me that “in the midst of chaos, there is also opportunity.” House Republicans proposed changes to our current tax code, which in the CPA world, feels a bit like chaos.  In hopes of limiting the chaos for others, I am summarizing the recently unveiled, 429 page bill.

The House proposal will eliminate the personal exemption, but does increase the child tax credit from $1,000 to $1,600 and extends it to all dependents, rather than just qualifying children. The House bill will also create a brand new $300 “family tax credit” for filers, spouses and non-child dependents.

Two other important changes for individual taxpayers are the proposed repeal of the Alternative Minimum Tax (AMT) and the estate tax. The repeal of AMT, which primarily affects households with incomes from $200,000 to $1 million, will take place in 2018. The elimination of the estate tax will take place after six years, but in the meantime, the amount of tax exempt inherited wealth is doubling from $5.5 million to $11 million.

There are also major changes to business taxes. In fact, the proposed changes towards businesses will create an estimated $1 trillion in tax cuts. The proposed bill will cut the corporate tax rate to a flat 20% on corporate profits (25% for personal service corporations). The bill addresses pass-through entities as well, creating a 25% tax cap on sole proprietorships, partnerships and S corporations whose income has previously been taxed at the effective individual income rate of its owners, or a maximum of 39.6%.

The holidays are quickly approaching, and it is difficult to foresee tax reform before year end, but legislators are insistent. The timing and the significant modifications sound like chaos. However, with over a month left until year end, I suggest taking advantage of deductions in 2017 that might not be available in 2018, and consider lower 2018 tax rates that should be preferred to current 2017 rates, all of which sounds like opportunity.

Daryl Staley, CPA, MBA, is a Tax Supervisor at Smith Elliott Kearns & Company, LLC. He focuses primarily on tax compliance and planning for individuals and small to medium-sized businesses in the greater York County area, specifically within the construction industry.